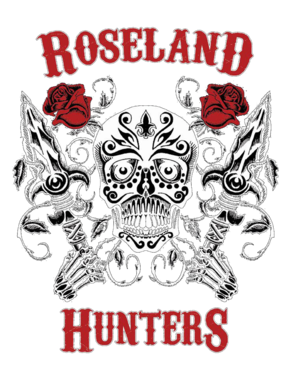 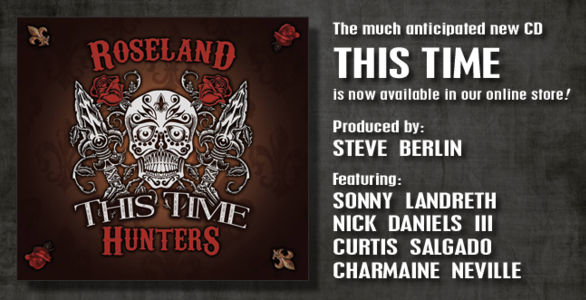 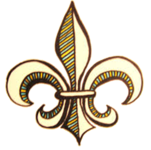 Based out of Portland Oregon, ROSELAND HUNTERS offers a fresh New Orleans Funk inspired sound. With a lineup of amazing musicians, they are truly a force to be reckoned with. Fronting ROSELAND HUNTERS is singer, songwriter and guitarist MICHAEL QUINBY. Adding her own inspiring vocal is the renowned  LARHONDA STEEL.  The world class rhythm section consists of DAMIAN ERSKINE on Bass, REINHARDT MELZ on Drums and CATON LYLES on percussion. ALEX MILSTEDT brings it all together on keyboards.

The band’s debut full-length album “THIS TIME”, released in 2015, was produced by STEVE BERLIN of Los Lobos fame and engineered by JUSTIN PHELPS in Portland’s own Cloud City Studios. The CD features appearances by SONNY LANDRETH and NICK DANIELS of Dumpstaphunk as well as CHARMAINE NEVILLE, FARNELL NEWTON and CURTIS SALGADO.